The Singapore-based company, Crypto.com, has hired the former TechChurch and The Ken reporter, Jon Russell as their Asian-based general partner. And with this new development, they hope to expand Fund further. Crypto.com’s $200 million Web 3 fund came into existence in March 2012. As of Monday, intending to expand via the venture arm of investing in Series A stages, project at seed and crypto startups, has grown expectedly. Russell, during an interview, made known that the fund is believed to rise to double its current size and will be announced in a few days. Crypto.com is still hiring GP’s, but with the help of Russell, the fund’s acknowledgment will extend to that Asia-based project. Though Bobby Bao, Crypto.com co-founder, currently runs the fund. Things To Know About Jon Russell Jon Russell is a Uk citizen based in Bangkok. He has lived in Thailand since 2008. In 2014 Jon Russell became a reporter for TechChurch focused on all tech-related issues in Asia. Especially all the major names in India, China, and Southeast Asia. Related article | Sports NFT Marketplace Lympo Suffers An $18.7 Million Hack With this, he changed the daily life of people across Asia. And his knowledge and influence in the tech and crypto field are precisely one of the reasons Crypto.com has hired him as one of their General partners in Asia. Crypto.com Expansion in Asia The Capital prior investment of Crypto.com comprises liqu... read more 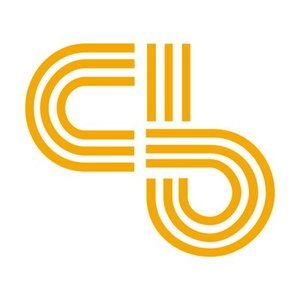 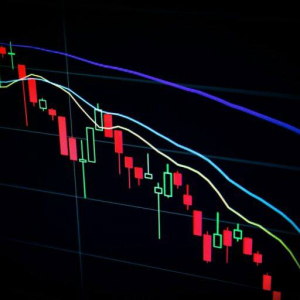