1000 Football Shirts: The Colors of the Beautiful Game [Paperback - Used] 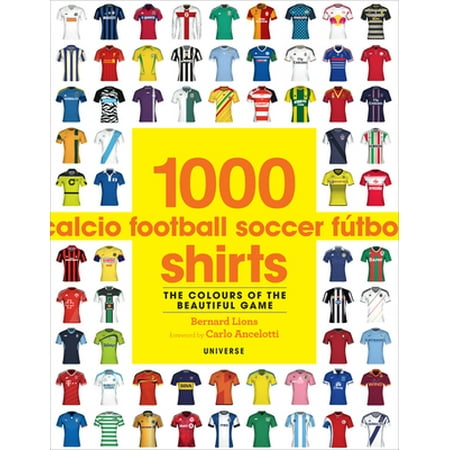 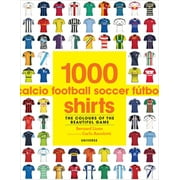 CONDITION - USED - Pages can include limited notes and highlighting, and the copy can include "From the library of" labels or previous owner inscriptions. Accessories such as CD, codes, toys, may not be included. The most comprehensive collection ever assembled of iconic soccer uniforms from around the world, featuring more than 1,000 illustrations representing 100 countries and 500 major teams. This massively illustrated and comprehensive volume presents and explains the team shirts worn by the world's leading soccer clubs and national teams from one hundred countries over the past one hundred years. In addition to detailing the colorful histories behind each shirt, the book also highlights the personalities and players behind historic matches and celebrates iconic victories and goals. Find out why the Italian national team chose blue as their color, why the U.S. women's team boasts two stars on their jersey, the relationship of Vasco da Gama to the colors of the Portuguese team, and what the eleven patterns on the South African shirt signify. Ever since the game began, the colors of each team have been of paramount importance, creating a unique visual identity for each club and a strong sense of allegiance among fans. Millions of replica shirts have been bought by fans to show support for their teams and star players, and this book is sure to appeal to soccer's legions of enthusiasts in this World Cup year.

1000 Football Shirts : The Colors of the Beautiful Game, Used [Paperback]

1000 Football Shirts: The Colors of the Beautiful Game [Paperback - Used] 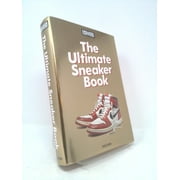 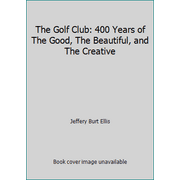 The Golf Club: 400 Years of The Good, The Beautiful, and The Creative [Hardcover - Used] 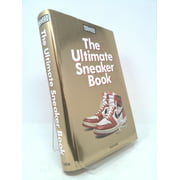 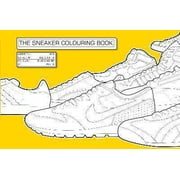 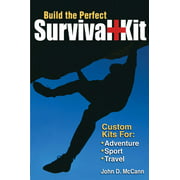